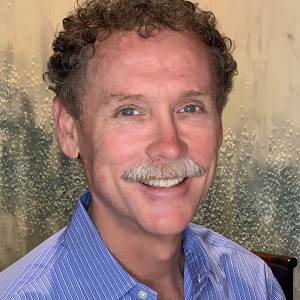 Jimmie Harrison is a native of Fort Lauderdale and has been the owner of Frank & Jimmie's Propeller in Fort Lauderdale since 1991. He is a current MIASF board member, and received the MIASF Award of Excellence in 2015.

As a teenager in 1973, Jimmie began working at Frank & Jimmie’s after school and during the summers. Since becoming owner, he has grown the company, adding locations in: Miami, The Dominican Republic, Puerto Rico, Nassau, Venezuela, and Colombia. He is a founding partner of Neptune Boat Lifts, which manufactures boat lifts in Fort Lauderdale, and Neptune Atlantic Boat Lifts, a sales, installation, and service company in Key Largo.

Jimmie is the past Chairman of the City of Fort Lauderdale’s Marine Advisory Board and past president of the National Marine Propeller Association. He is a long-time participant and sponsor of the Broward County Waterway Clean Up, Plywood Regatta, Marine Industry Day, Habitat for Humanity, and most recently the “Design, Build, and Race Your Propeller” event. An avid boater and offshore racer, Jimmie is the current National and World Champion in the Super Stock class.