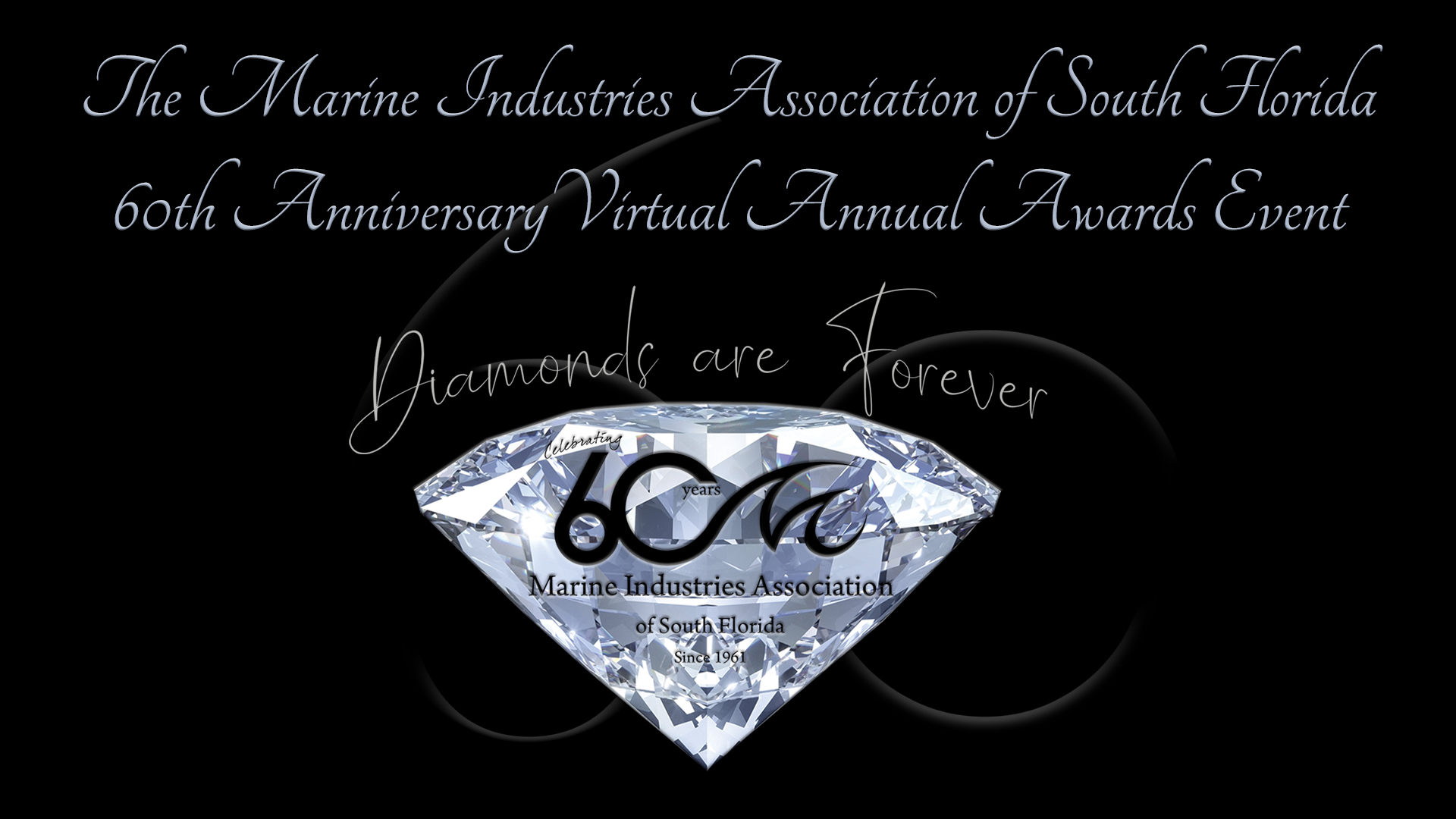 MIASF held its annual meeting virtually on June 24th using the Zoom platform. With both live and videotaped portions of the event emceed by former Denver Bronco’s running back, broadcaster, and author, Reggie Rivers, the association’s first virtual annual meeting was followed by an online After Party with live music and open chat room.

A riveting keynote speech was delivered by Patrick Lahey, president of Triton Submarines from Sebastian, Florida, who builds ultra-sophisticated submersibles for high profile ocean explorers like Ray Dalio, founder of the well-known investment firm Bridgewater Associates, who also founded the exploration initiative OceanX, James Cameron the film producer, and Victor Vescovo, a billionaire adventurer who, with the help of Lahey and his team, dove to the deepest points in the five oceans on Earth and is the subject of the Discovery Challenge documentary, Deep Planet.

Additionally, the Frank Herhold Memorial Scholarship was presented to Marissa Mehlrose, who is in the second year of her marine science master’s program at Nova Southeastern University, where she is studying the shortfin Mako shark population.