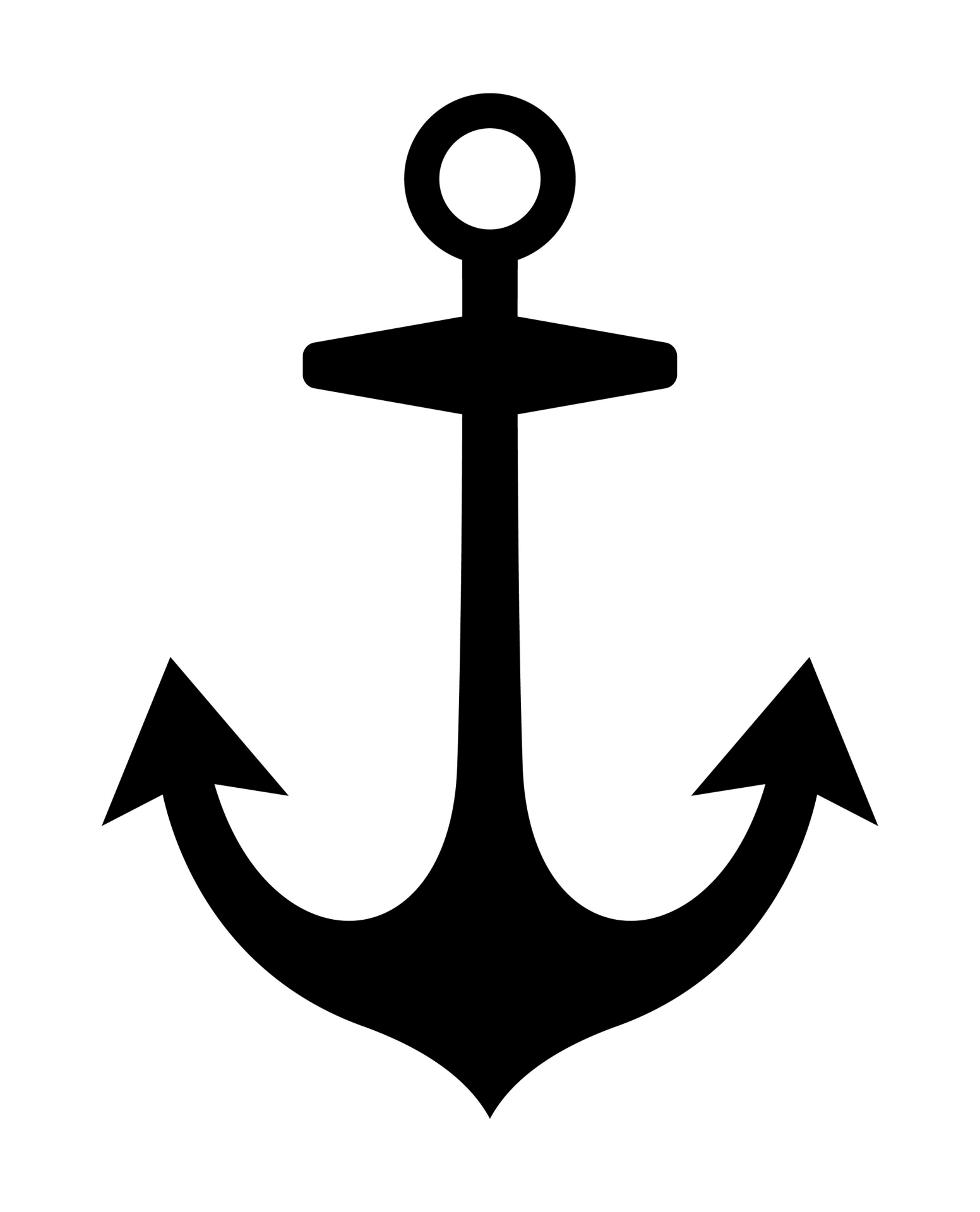 The slate of nominees is as follows:

Additional Director and Officer nominations will be accepted from the general membership. If you wish to make additional nominations, use the form linked here and email patience@miasf.org or nicole@miasf.org no later than Monday, April 6th to confirm. Each nomination for a Director must carry five signatures of bona fide, regular members of MIASF. Each nomination for office of Chairman, Vice Chairman or Secretary/Treasurer requires: (1) the nominee be a current or former member of the MIASF Board of Directors; (2) an agreement to serve if elected; and (3) ten signatures of bona fide, regular members of MIASF. A final ballot will be emailed to all regular members on Thursday, April 16th.