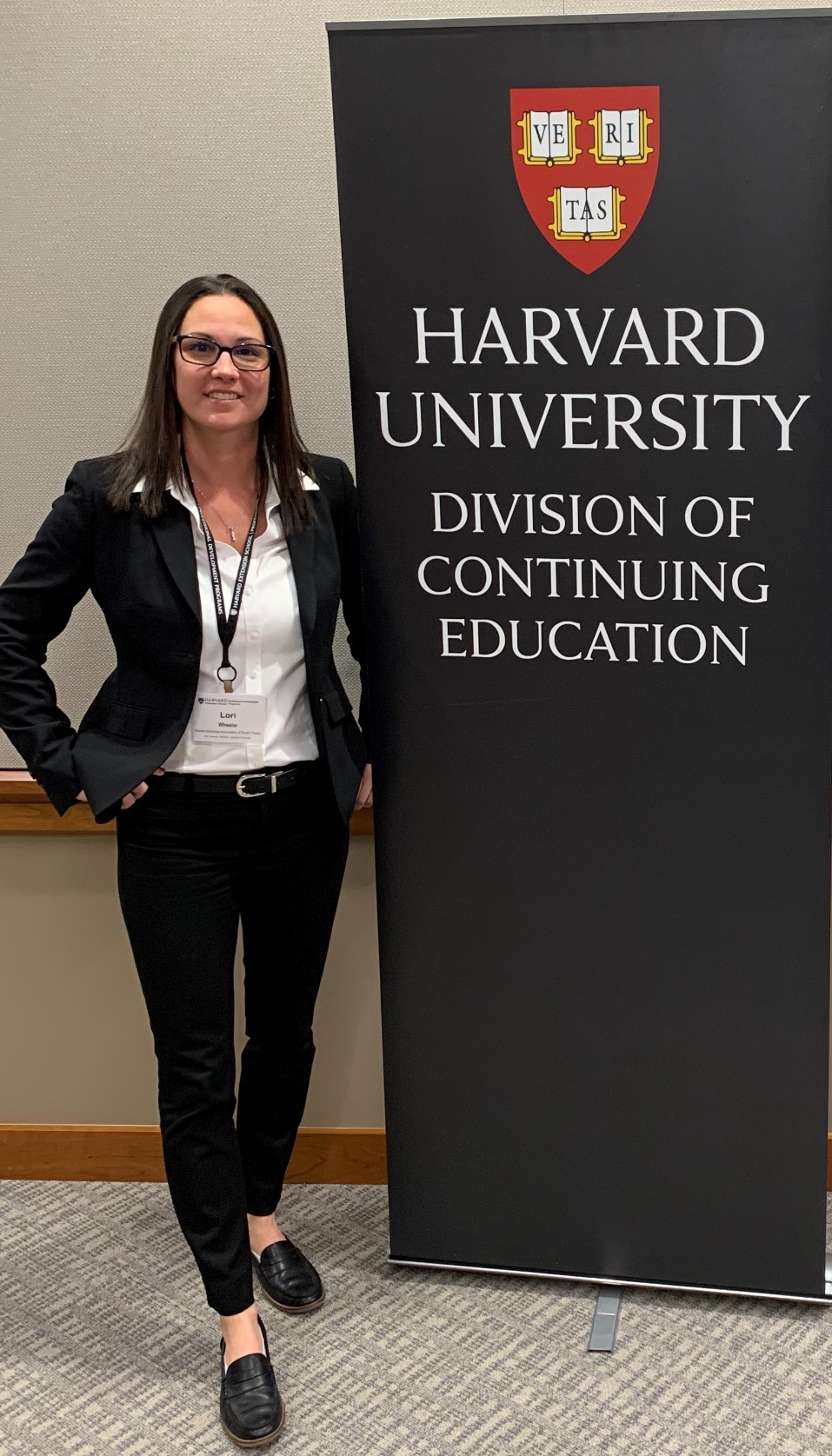 MIASF staff, members of the Board of Directors, and member sponsors were honored and delighted to be on hand for the third Habitat for Humanity home dedication ceremony on December 17th for the McCoy Family. Keith and Shundria McCoy, along with their two younger children, are waiting for son, Keith Jr., who is serving in the Army and stationed in Texas, to come home for the holidays before they officially move in. The four-bedroom home, located in A Rick Case Habitat Community in Pompano Beach, was sponsored by MIASF, Ward’s Marine Electric, High Seas Yacht Service, Frank & Jimmie’s Propeller, Neptune Boat Lift, Boat Owners Warehouse, Centennial Bank, and Advanced Mechanical Enterprises. Many thanks for the generous financial support of our sponsors and to everyone who came out and volunteered on build days!

MIASF is proud to announce the promotion of Lori Wheeler to vice president of the association, effective immediately! As director of operations for the past several years, Lori has excelled in countless leadership roles and has demonstrated her capacity to ably guide MIASF toward achieving its goals and objectives. Since joining the association in 2014, Lori has increasingly taken on responsibility for all operational aspects of the organization, including its multiple events, community engagement, and management of staff and interns.

Having recently attended a Professional Development program at Harvard Extension School entitled Managing Yourself and Leading Others, Lori rolled up her sleeves (even though her multitude of Helly Hanson vests don’t actually have sleeves ??) and delved into the fundamentals of motivating others to accomplish goals and gained a broader understanding of culture, dynamics, best practices, roles, and the nature of influence. Joined by 45 professionals from 14 states and seven countries representing sports teams, non-profits, corporations, U.S. government agencies, and healthcare companies, Lori learned how to equip herself with the tools, confidence, and action plan to continue her growth as a leader in our industry.

Congratulations, Lori! The entire MIASF team is looking forward to flourishing under your leadership.

The NBC Sports Network one-hour special showcasing the 2019 Fort Lauderdale International Boat Show aired on Saturday, December 14th. Reports from the network premiere confirmed viewers increased 30% more than 2018 and exceeded viewership counts for the World Cup snowboarding and basketball broadcasts before and after the FLIBS special. Based on this increase, NBC has decided to air the program two more times: Monday, January 6th at 3:30 p.m. and Tuesday, January 28th at 10:00 p.m. ICYMI, be sure to tune in or record the broadcast during the two new time slots.