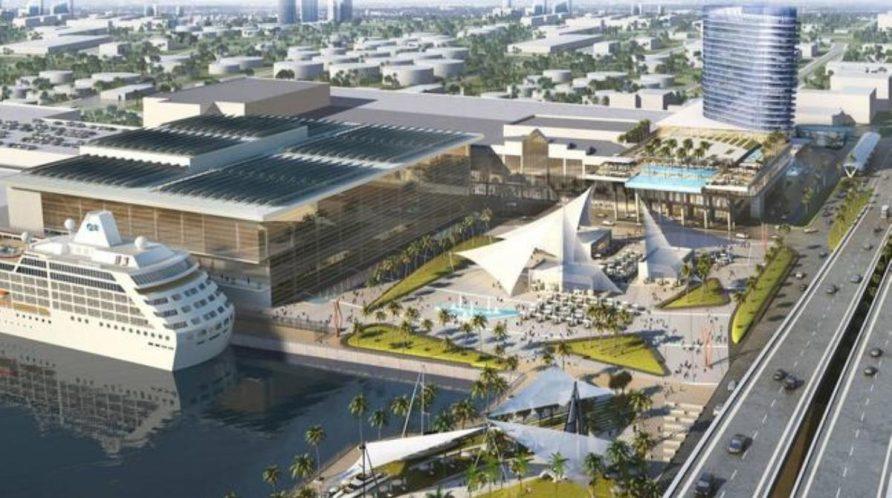 Former president of the Marine Industries Association of South Florida and recipient of the group’s Golden Anchor Award, Elmer Strauss who was once named Fort Lauderdale’s Man of the Year and is credited with helping grow the Fort Lauderdale International Boat Show, passed away on October 7th.

Since the 1970s, he started parts supplier and service providers that include Cable Marine, Boat Owners Warehouse, BOW Worldwide, DS Hull and Yacht Equipment and Parts. Mr. Strauss died on Oct. 7. He was 85. Born in Philadelphia, Mr. Strauss attended Pennsylvania Military Prep School, earned a bachelor’s degree in engineering from Penn State University, and was in the U.S. Army. Previously married with six children, he and his family lived in Absecon, New Jersey, before moving to Fort Lauderdale in 1972. Mr. Strauss was preceded in death by the mother of his children, Virginia Dell Strauss, and his grandson, Thomas Warren. He is survived by his children, Carla Strauss, Peter Strauss (and Robin), John Strauss (and Mindy), Terri Strauss, James Strauss and Deborah Warren, along with nine grandchildren, three great grandchildren, and a niece.

Can’t get enough Salty Jobs? This season MIASF has created a new segment called Salty Scenes to give you a look at scenes too salty to make it into each episode. Check out our first scene here as we look back at our Water Taxi episode, which may include a special appearance by everyone’s favorite dummy.

Soon after the close of the 60th Annual Fort Lauderdale International Boat Show, the Greater Fort Lauderdale Convention Center will begin its next phase of renovation. Alternative accommodations for the 2020 show have been discussed at length with the convention center leadership, Informa U.S. Markets, and MIASF so that an appropriate-sized paved and tented area onsite will be available to house the exhibitors during the transition to a larger, modern, facility with a stunning waterfront ballroom. Planners anticipate FLIBS in 2021 will be the first event held in the enhanced facility.