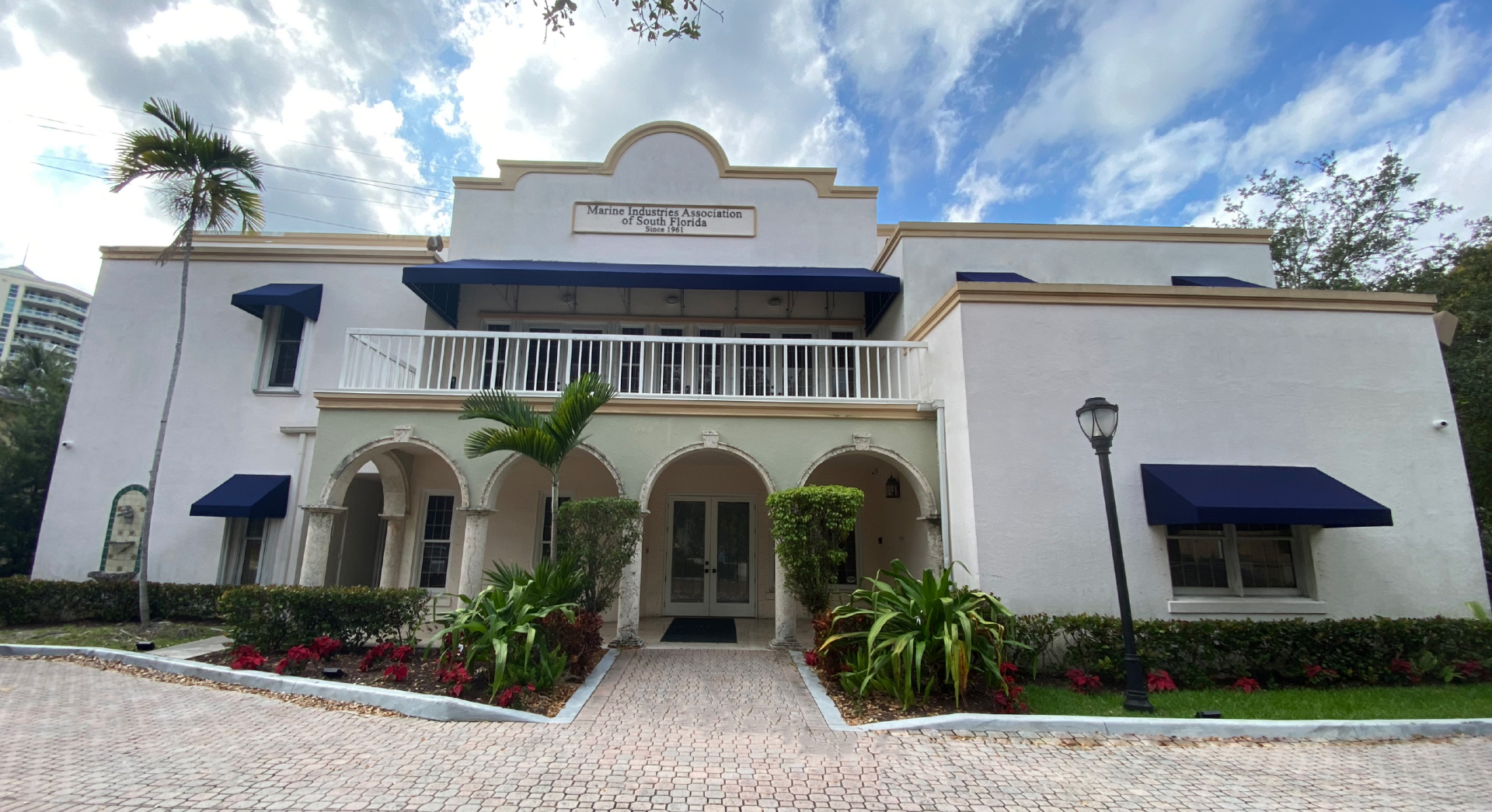 MIASF Board of Directors Slate Announcement

Pursuant to Article 7, Section 1 of the By-Laws of the Marine Industries Association of South Florida, Inc., the Board of Directors has voted upon and approved the slate of Officers and Directors proposed by the Nominating Committee. The slate of nominees is as follows:

Jim Naugle, Lauderdale Boat Yard, will serve in the role of Past-Chairman.

Additionally, pursuant to Article 7, Section 2, additional Director and Officer nominations will be accepted from the general membership. If you wish to make additional nominations, use the form linked here and email Patience Cohn (patience@miasf.org) or Nicole Hoekstra (nicole@miasf.org) no later than Monday, April 12th to confirm.  Each nomination for a Director must carry five signatures of bona fide regular members of the Association. Each nomination for office of Chairman, Vice Chairman or Secretary/Treasurer requires: (1) the nominee be a current or former member of the MIASF Board of Directors; (2) an agreement to serve if elected; and (3) ten signatures of bona fide regular members.

A final ballot will be emailed to all regular members on Thursday, April 22nd.