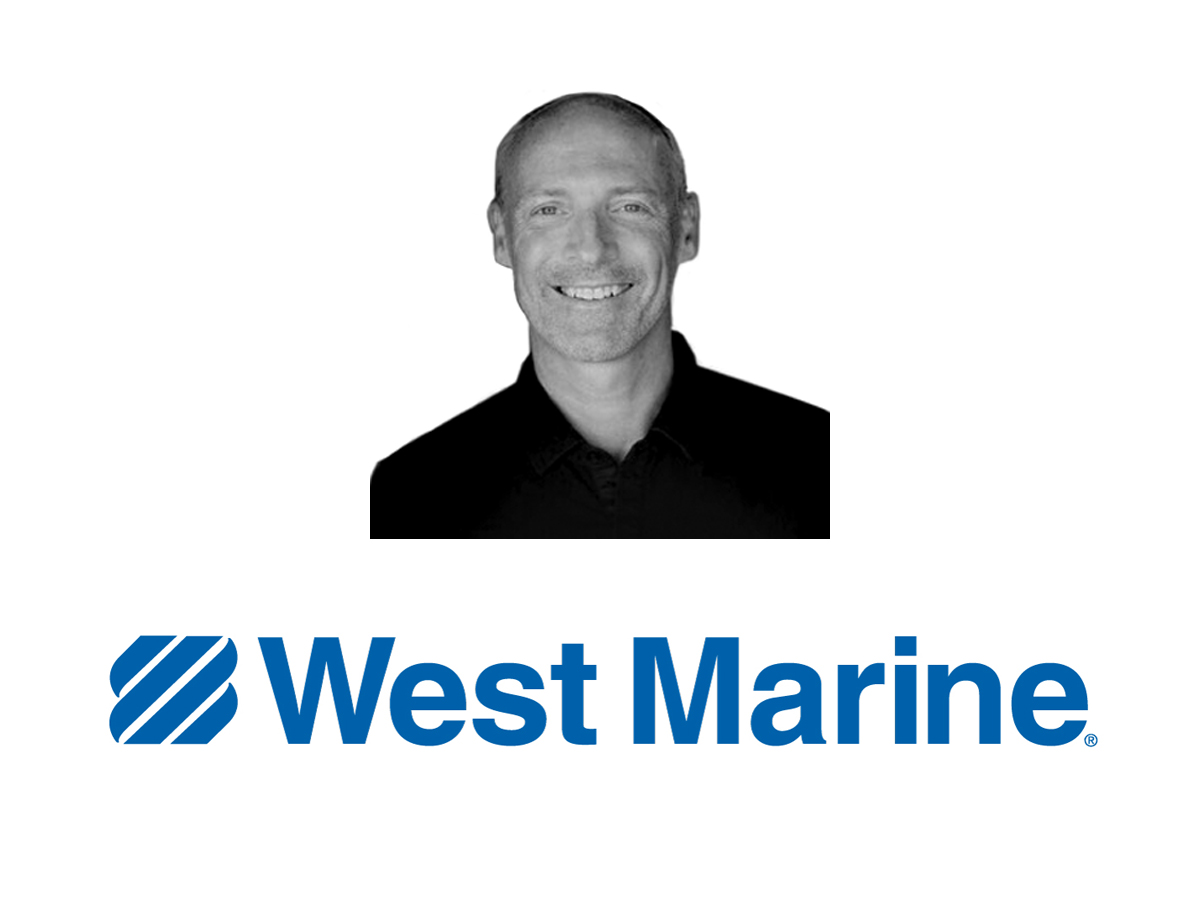 Kufel has spent more than two decades in leadership roles. As CEO of Core Power Yoga, he oversaw the company as it transitioned to the country’s largest studio operator. His last role was executive director of Leslie’s, which became the largest omnichannel brand for pool and spa care in the country under his leadership.

“West Marine is uniquely positioned to build upon its category-leading position to become the leading tech-enabled platform for boating enthusiasts, providing unmatched product breadth, best-in-class value, expert knowledge, and superior convenience and service,” Kufel said in a statement. “As we look to the future, I couldn't be more energized to lead the company as we work together to capitalize on these opportunities.”

Seipel, who was named CEO in December 2018, was tasked with turning the company around as it faced declining sales and an identity crisis. “Ken and the team have done a remarkable job refocusing the company on outfitting, educating, and inspiring all boaters and laying the foundation for a reimagined omnichannel consumer experience,” Kufel said.

“I am excited to welcome Eric as our new CEO,” Seipel said. “His depth of experience in consumer-driven businesses and proven ability to accelerate growth, particularly through digital, supply chain and marketing advancements within multichannel retail organizations, make him well-suited to lead West Marine into its next chapter of growth.”

Seipel will remain with the company as lead independent director of the board of directors.