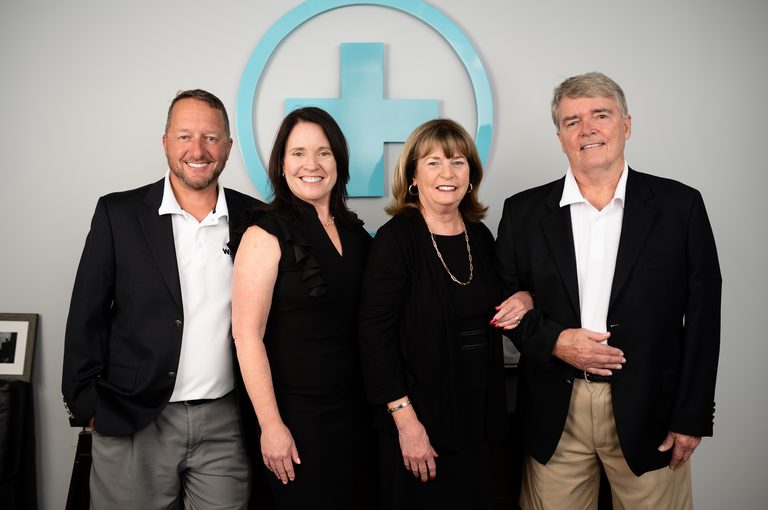 Ward Eshleman Sr., the founder, was an avid pilot, and he brought the first air-dispatched technicians to the region. He was also instrumental in founding the Marine Industries Association of South Florida (MIASF) as an outgrowth of his lobbying efforts with the City of Fort Lauderdale to bring electricity to city-owned docks.

Ward Eshleman II, the current President and CEO of the company, grew the company to over 50 employees and continually expanded its operating facilities. He also served on the MIASF Board of Directors in the 1980s and has been instrumental in the development of the electrical safety standards published by the American Boat and Yacht Council (ABYC). He is the immediate past Chair of ABYC and the current Chair of the Electrical Committee. “Learning from my father gave me the wherewithal to not only proudly follow in his footsteps but create my own vision and focus to grow our business to where it is today.” Said Ward II.