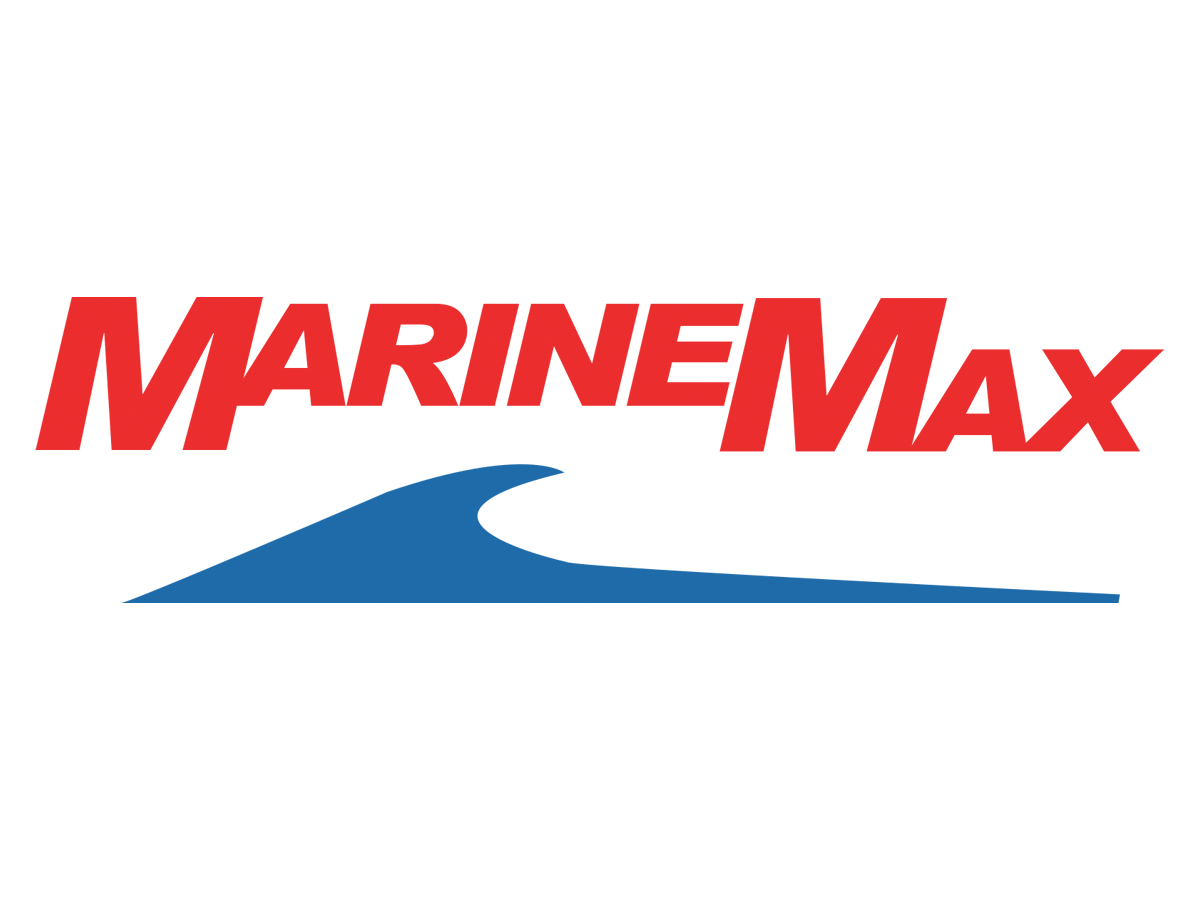 MarineMax announced the promotion of Jim Connor to vice president, leading the company’s Naples, Fla., operations.
Connor joined MarineMax in 2008. He is the former service manager and general manager at MarineMax Ohio and has been general manager at Naples for the past 10 years, the company said in a statement.
“Under his leadership, Jim has developed an extremely strong team, demonstrated by their continued exceptional performance and loyal customers,” said Kyle Langbehn, MarineMax president of retail operations. “The Naples team is dedicated to our customers’ experiences throughout the buying process that continues long after the purchase of the boat.”
MarineMax Naples is Boston Whaler’s No. 1 dealer in the world, the statement said.