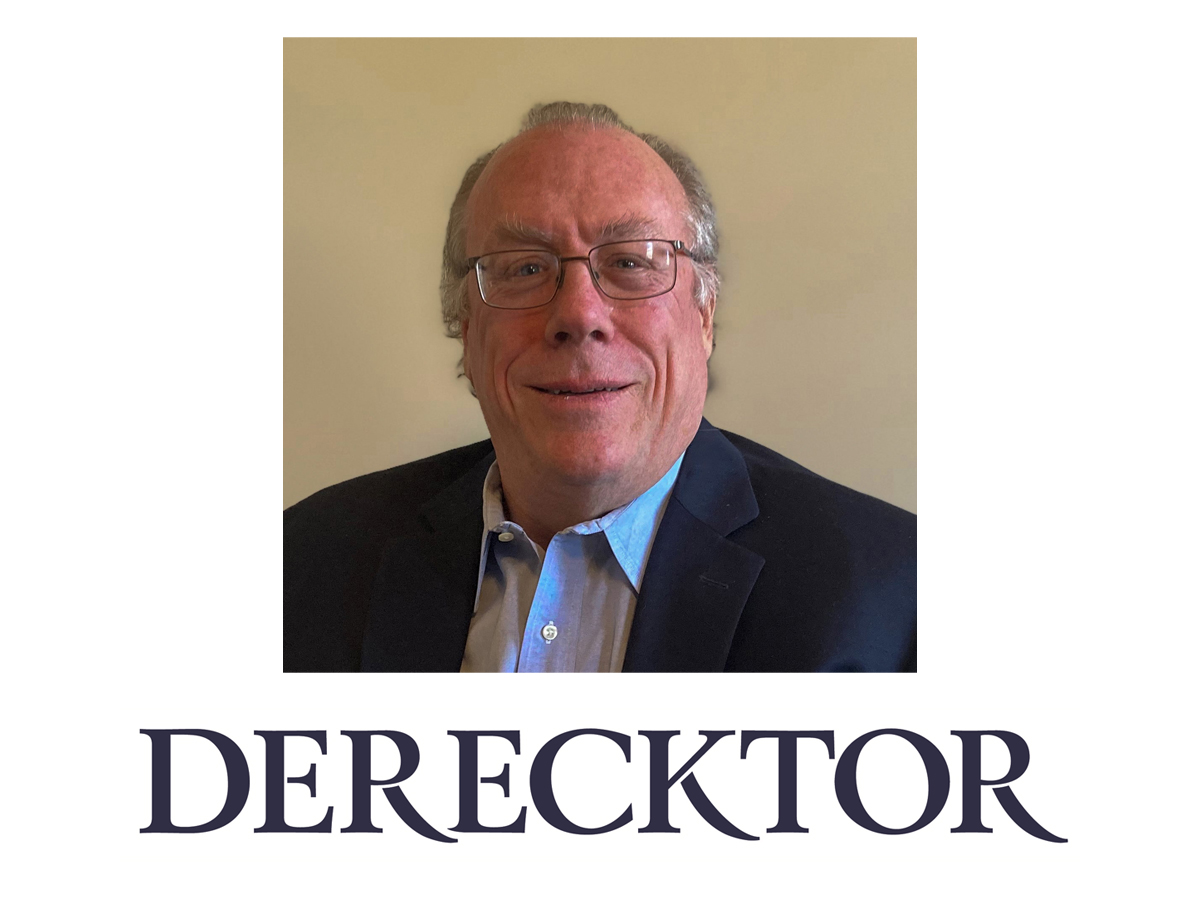 Derecktor Shipyards announced that Richard Steady will be joining the iconic 75-year-old yard as Chief Operating Officer. Steady has held many executive maritime positions and brings impressive credentials to Derecktor. He began his career at Maritrans, the global shipping and transportation company, where he rose to the position of Director of Government and Regulatory Affairs. He also held key roles at Weeks Marine, a prominent marine construction and dredging operator, where he was Director of Marine Services, as well as American Marine Corporation, a marine construction, transportation, and salvage business, where he was Executive Vice President.

Steady will be based out of Derecktor Dania where he will be responsible for overall operations and development at Derecktor’s Florida and New York shipyards, encompassing new vessel construction along with yacht and commercial refit and service.