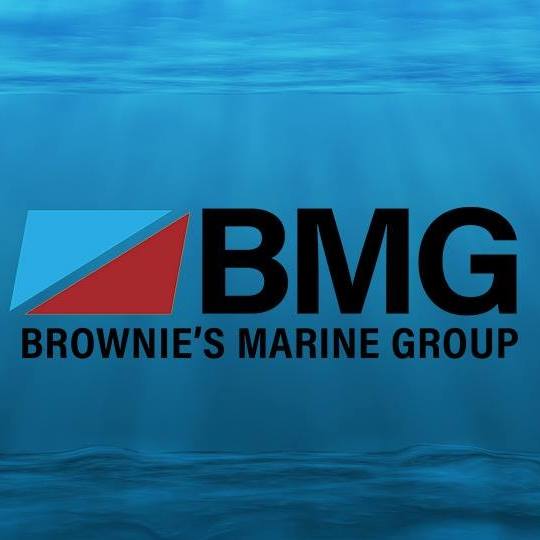 Brownie’s Marine Group announced several business updates on their existing businesses and new opportunities. The company has taken several steps to ensure the long-term viability of operations, including the shift of focus onto developing a ventilator prototype using the company’s existing IP. On April 14th, BWMG received a purchase order from a third-party to produce several ventilator prototypes. BLU3 Vent is a development stage emergency ventilator in the prototype phase that has been in development over the past 30 days based on a call-to-action for innovators to help create solutions during this crisis. BLU3 Vent has undergone preliminary testing but is not yet ready to be put on the market. The core technology of BLU3 Vent is BLU3’s proprietary breathing air pump and respiration detection sensor originally invented for a tankless diving system called ‘Nemo.’