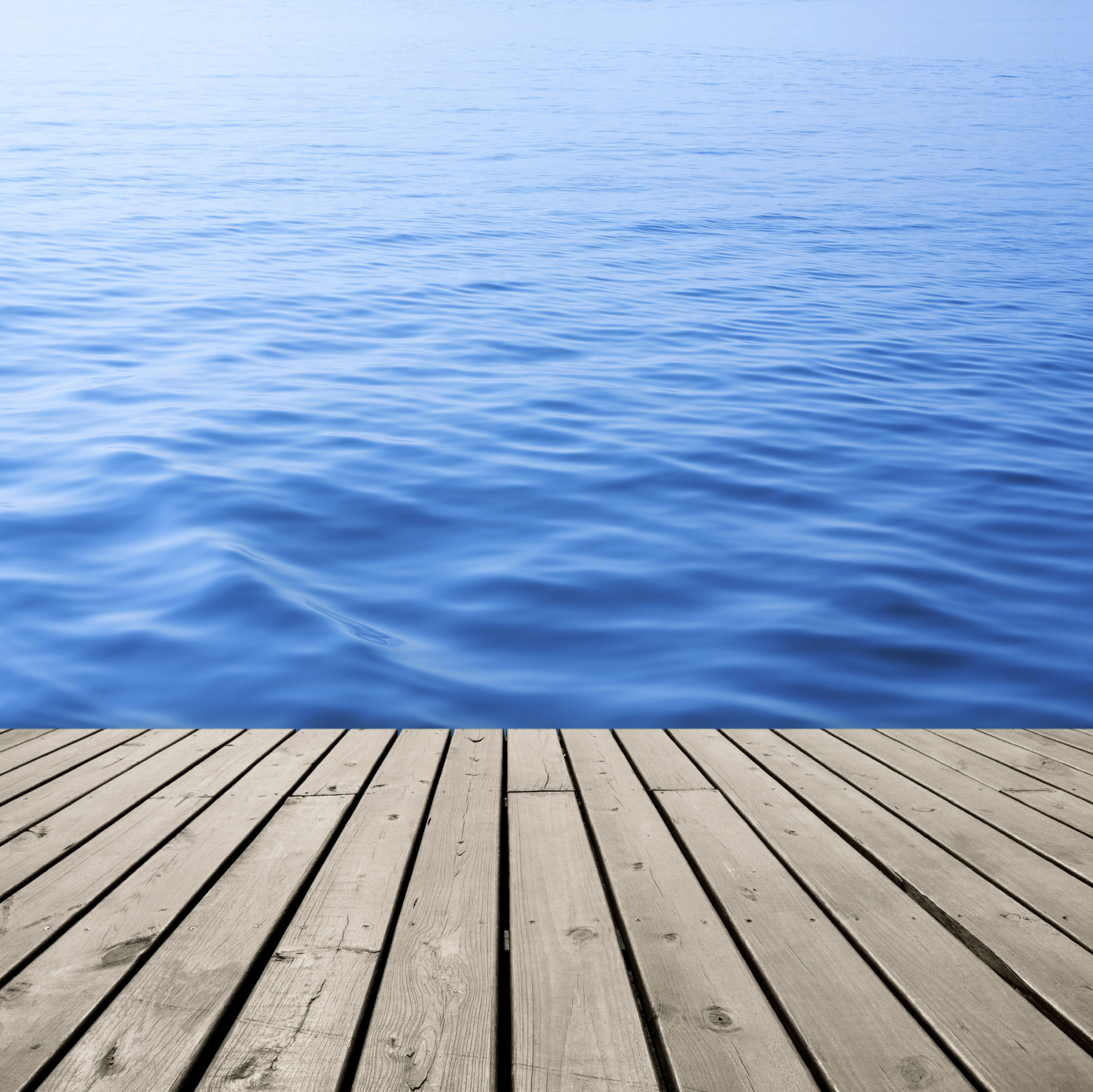 Lauderdale Marine Center announced th opening of YOT Bar & Kitchen! YOT is now offering breakfast, lunch, and dinner, and will help plan private events. The next best thing to being on the water is being at YOT, Fort Lauderdale’s celebrated new bar and restaurant with 360° waterway views and a cool, blue vibe throughout. YOT offers its own brand of unforgettable hospitality with tempting fare and an inviting, casual atmosphere. Reservations are strongly encouraged by calling 954-953-9000 or kristen@yotlmc.com.

Lewis Marine Supply and Jerry’s Marine Service announce that they are joining forces to offer more products, more services, and more support for customers. Combining product lines greatly increases everything from engines, parts, and oil to plumbing, building supplies, paint and more! Full access to all product lines is available immediately - just ask for product availability or pricing. Customers can also log into the websites at www.Lewismarine.com or www.Jerrysmarine.com - both websites will remain active until a new, integrated website is launched later this year. All the team members at Lewis and Jerry’s will continue to operate in both Fort Lauderdale facilities. Later this year Jerry’s location will be integrated into the Lewis Marine facility, conveniently located just a mile away at 220 SW 32nd St. Fort Lauderdale, 33315. The Charleston location will be rebranded, new products will be added from the Lewis line, and will continue to operate at 3601 Meeting Street Rd, North Charleston SC 29405. Some branding changes will be seen in the coming months, with the long-term plan to operate as Lewis Marine Supply. The Jerry’s Marine name will be kept for engines and motor related business.

De Antonio Yachts, headquartered in Barcelona, Spain, is coming to America by way of Nautical Ventures Group, which has been awarded the entire state of Florida for its sales jurisdiction. Additionally, Nautical Ventures was contracted to set up strategic dealer territories throughout North America and the Caribbean for the De Antonio brand. Founded in 2012 by Stanislas Chmielewski and Mark De Antonio, the pair developed a revolutionary line of hidden outboard powered boats that make better use of onboard space, while improving efficiency, usability and performance. Eight models range from 28 to 46 feet and its flagship vessel, the D46 Open, won the prestigious 2019 European Powerboat of the Year. Their new 42 model was nominated for the 2020 European Powerboat of the Year during the Cannes Boat Show.

Fort Lauderdale-based National Marine Suppliers has opened a new office at Rybovich Superyacht Marina’s south facility. The new office will be led by Trevor Du Toit, who first worked with the company more than 12 years ago before leaving to work in both the deck and engineering departments aboard yachts ranging from 100 feet (30.4m) to 280 feet (85.3m.) National Marine Suppliers, a yacht supplier and logistical support group for more than 30 years, also has facilities in St. Maarten, St. Thomas, Antigua, Italy, the Netherlands, and New Zealand

BLU3 Inc., a subsidiary of Pompano Beach, Florida-based Brownie’s Marine Group, has launched Nemo, a diving system that the company says is “ultra-portable, air travel friendly, compact, affordable, and easy-to-use.” Nemo has a submersible battery pack weighing 1 1/4 pounds that powers the automatic air delivery system for an average dive of one hour. The company has stated that it’s ready to begin shipping pre-ordered units.

Dometic has received a 2019 Red Dot Award in the Brands & Communication Design category. Red Dot awards were started to recognized diversity in the field of design. They are broken down into three disciplines, product designs, brands and communication, and design concept. There were more than 1,800 entries in this year’s program.

“We developed a brand that gave us a common mission for the whole company,” Peter Kjellberg, chief marketing officer at Dometic, said in a statement. “A mission that clearly sets out the direction of our future development and offering to the market. The changes we carried out were extensive. We are now a more modern and inspiring company. The feedback, both internally and externally, has been unanimously positive.”

The Red Dot Award program has been around for 65 years. This year was the first in which companies had the opportunity to compete for the distinction. The Red Dot Award will celebrate this year’s honorees on November 1 at an awards ceremony in Berlin. Approximately 1,400 international guests will be in attendance and the winners’ exhibition, “Design on Stage,” will be there for one night. They will also be featured in the International Yearbook Brands & Communication Design 2019/2020, which comes out on November 14.