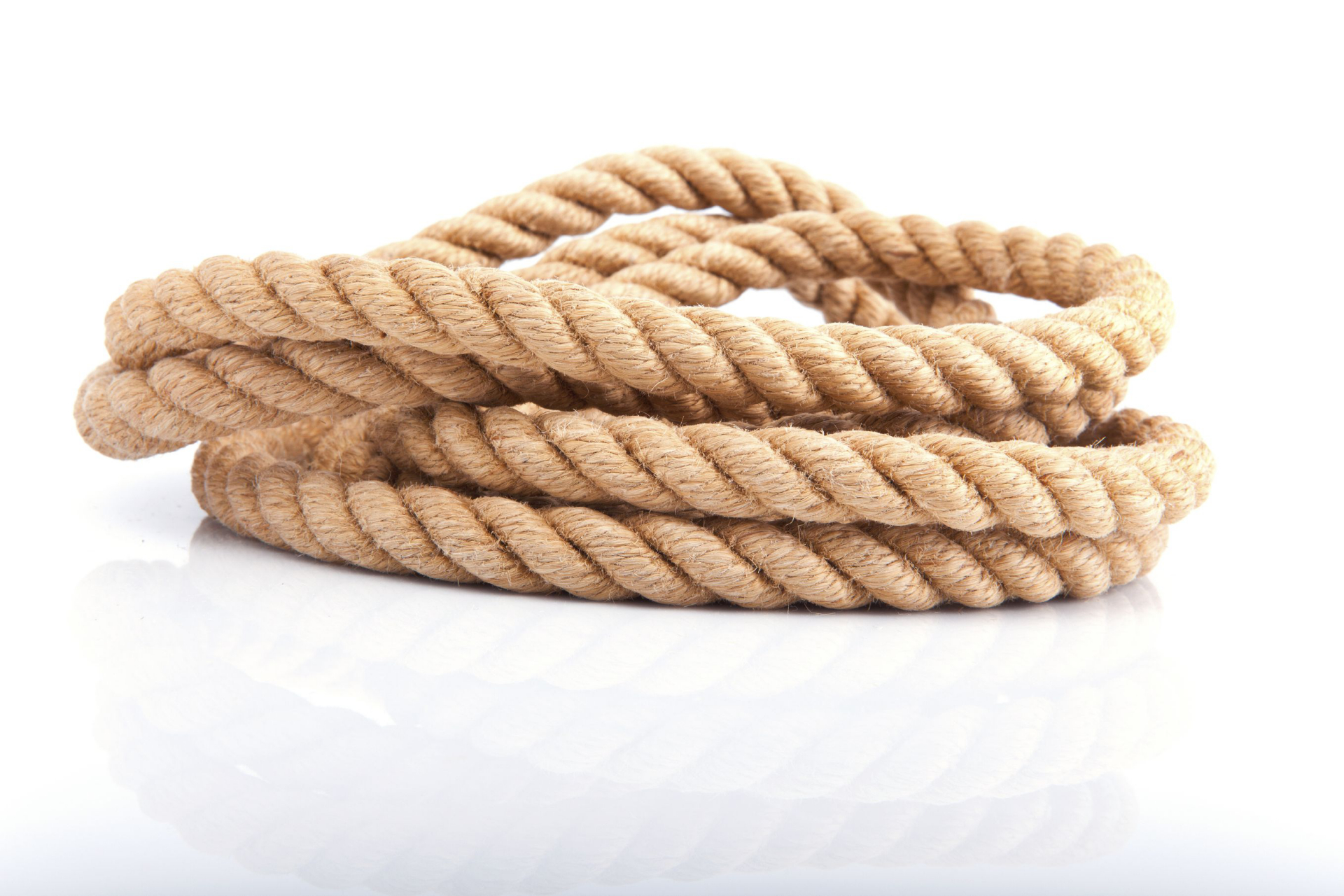 The Marine Industries Association of Palm Beach County, Inc. (MIAPBC) announces that Executive Director Chuck Collins has retired after spending four years at the helm of the Association.

With more than 10 years of service to the Association, Alyssa Freeman has been promoted to executive director. Freeman, 32, is the youngest serving executive director for the MIAPBC. She began her career with the Association shortly after completing her B.A. in Communication from Oakland University in Rochester, Michigan. While growing up in Michigan, Alyssa and her family enjoyed summers spent boating. In 2017, she completed her MBA in Organizational Leadership from Ashford University. Freeman is married with two daughters and lives in Royal Palm
Beach. With four years of service, Stephanie Brown has been promoted to operations director. In 2018, Brown completed her B.S. in Business Management from Palm Beach State College. She currently resides in Boynton Beach.

National Marine Suppliers presented a check worth more than $49,000 dollars to the Florida Breast Cancer Foundation. The donation was raised through the company’s fundraising events, including a poker run prior to the Fort Lauderdale International Boat Show and a gala dinner during the show. Counting this check, National Marine Suppliers events have raised nearly $300,000 for the charity.

RMK Merrill-Stevens is adding a new Electronic Systems Division to the company as technological advances continue to integrate into the DNA of vessels of all sizes. To lead the new wing of the shipyard, the company has hired experienced electronic systems integrator, David Gratton, who will oversee and manage the division. Gratton is a new RMK Merrill-Stevens employee with a long, successful track record in the electronics industry. Gratton’s career in electronics began in 1980 upon entering the U.S. Air Force. David later worked on the environmental testing of NASA components for Teledyne Systems Company. Gratton has specialized in navigation, communications, and audio-visual, IT/networking, and PLC systems for commercial and recreational vessels

Brownie's Marine Group, Inc., a leading developer, manufacturer, and distributor of highly specialized dive and safety products, announced that it had ordered parts necessary to commence the first production run of its breakthrough dive development stage product "NEMO," which is an ultra-portable, compact, affordable, and easy-to-use dive system. NEMO was engineered to revolutionize the 100-year old sport of snorkeling. The 1-1/4-pound submersible battery
pack powers the automatic air delivery system for an average of an hour. Multiple patent applications, both foreign and domestic are in process to potentially protect this industry disrupting technology out into the year 2038 and beyond. The Company formed a subsidiary BLU3, Inc. to develop and market new electric-shallow dive systems that are meant for the recreational diving population, including NEMO. The Company also displayed the first NEMO prototype at the largest and most important marine industry's international conference, the Diving Equipment and Marketing Association Conference ("DEMA Show") held in November 2018 in Las Vegas, NV.

Do you have news you want to share? Send updates to pr@miasf.org to be considered for publication in upcoming issues of the newsletter.