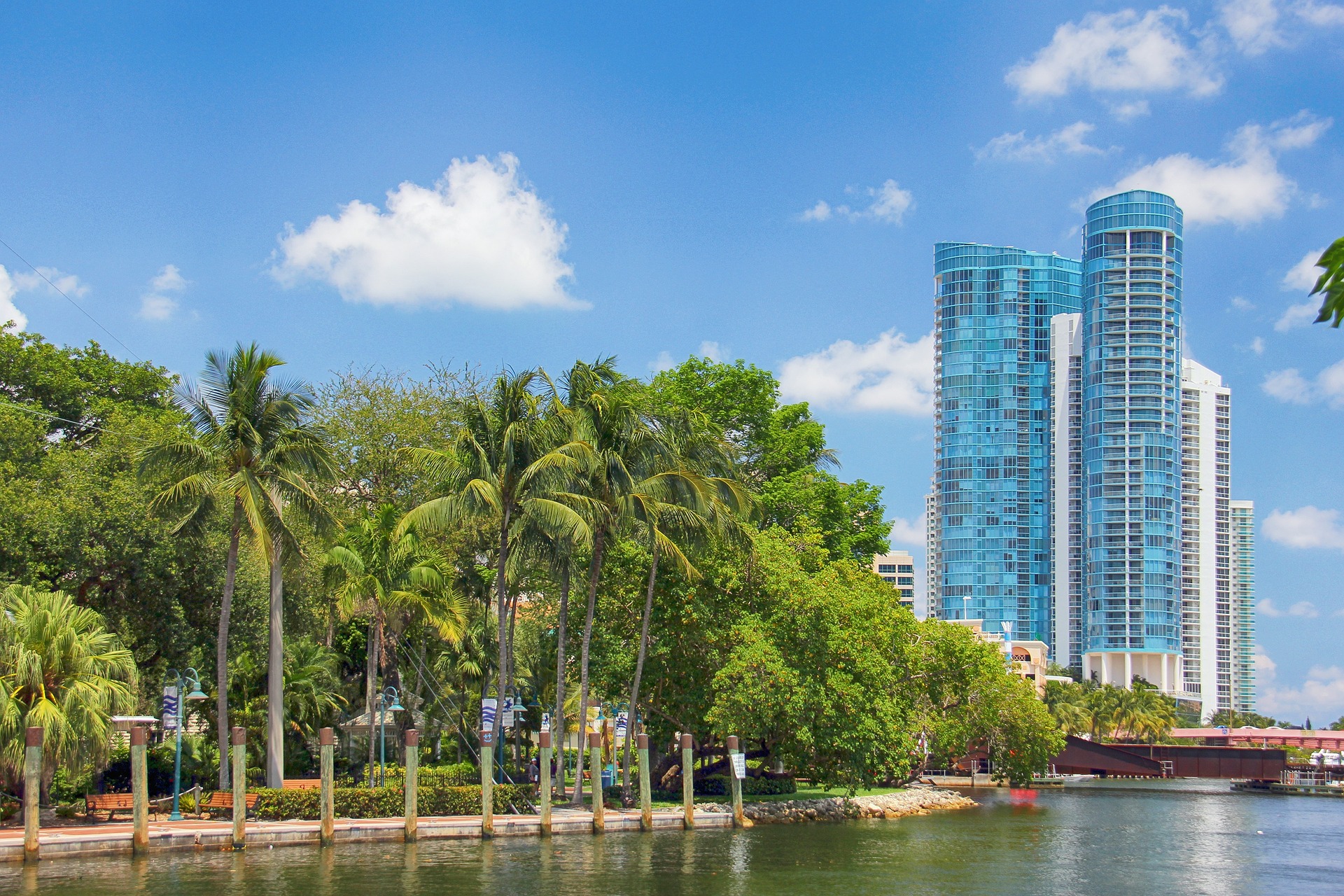 From the Captain's Chair: Tying Our Communities Together

When Henry Flagler first brought rail service to South Florida, he hardly could have imagined that his 1895 triumph of technology would still exist – in a similar format to the original – more than 125 years later. Yet Florida’s iconic railroad bridge, now in its third iteration, still cuts straight through the heart of downtown Fort Lauderdale at an elevation of just four feet above the New River.

Long an impediment to boat traffic, both recreational and commercial, the bridge is once again the source of debate. While everyone agrees rail freight traffic is inconvenient, the industry and community have adapted to this necessary shared use. However, with the impending return of Brightline service and proposed commuter trains on the horizon, waterway navigation is poised to be impeded beyond reasonable limits.

Whether you’re on Team Bridge or Team Tunnel (and there are arguments for and against each option), one thing universally agreed on is that Broward County must find a solution that both respects local industries and positions the region for future growth. As the sixth largest metro area in the United States, we cannot ignore the need for a strong infrastructure that supports continued growth, recognizes South Florida’s marine industry as an asset-class investment, and simultaneously converts our disparate communities into a regional powerhouse.

Tying Our Communities Together

When Flagler built his railway, he was concerned with the transport of goods to the region. While modern South Florida still depends on a robust rail system to receive goods, the need to provide a convenient and strategic commuter transportation network has become of paramount importance. This demand for additional rail travel must be thoughtfully implemented to fully benefit the city and those who will use the service.

One such solution is the creation of a Joint Government Center on the north side of Broward Boulevard in downtown Fort Lauderdale. Creating a mixed-use hub, home to public and private businesses, retail and dining close to an integrated Brightline system, would benefit all interested parties and create a lively destination hub in the center of Fort Lauderdale.

This month’s Anchor meeting was joined by Matt Caldwell, President/CEO of the Florida Panthers Hockey Club. Matt shared how his industry is addressing the COVID-19 precautions, and continuing to bring live audiences to sporting events.

Having served as a VIP judge for Best in Show at last fall’s Fort Lauderdale International Boat Show, Matt saw first-hand how our industry pivoted and was able to produce a live show in the face of the pandemic. He took those observations, applied them to his own team, and the Panthers are now one of the few teams in the league playing before live audiences (at reduced capacity).

In other Fort Lauderdale-related Panther news, the partnership with the city at Holiday Park continues to move forward. When completed, the War Memorial will be a 4,000-seat concert venue with an adjacent area dedicated to two ice rinks, one a Panther’s practice rink and a second for public skating and other uses.

While plans for strategic growth are critical to the region’s future success, no community can achieve true greatness unless they also steward their natural resources. The Marine Industries Association of South Florida is proud to announce the 44th Annual Broward County Waterway Cleanup Project kicks off on March 6th.

To address the unique needs of life during a pandemic, this year’s event will look a little different than in years past. Rather than a single-day event, this year’s cleanup runs the entire month of March. Through a partnership with Ocean Conservancy, event participants can clean up Broward’s waterways and track their efforts via the Clean Swell app on their smartphone. In this way, everyone can be involved in a way that is safe and most comfortable for them. More details can be found at www.waterwaycleanup.org.

While grand plans for change are often breathtaking in their scope and complexity, smaller steps that make a big impact are equally important. The Waterway Cleanup is one such activity. We encourage everyone to get out in March and help keep Broward County beautiful.