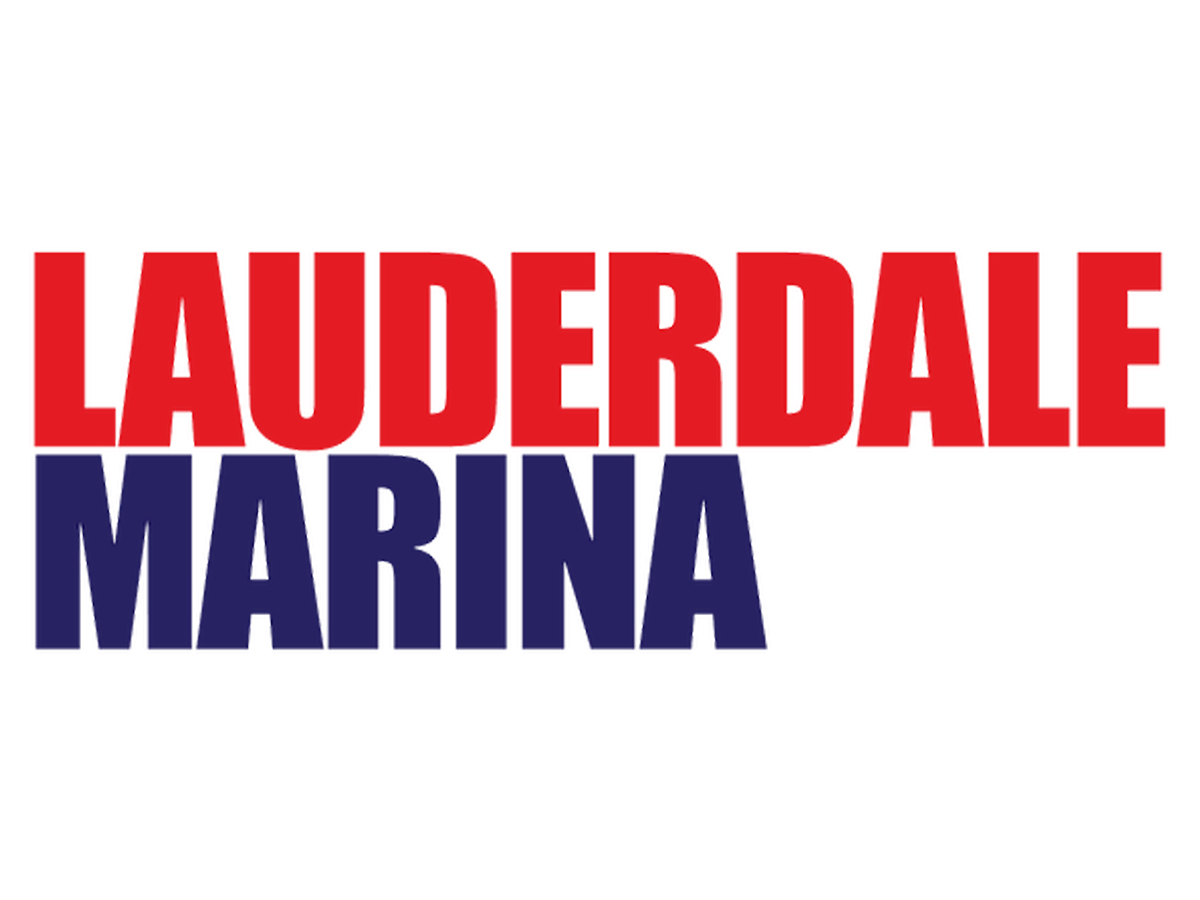 Boaters new to south Florida recognize Lauderdale Marina as a convenient, full-service marina facility on the ICW. A place where they can fuel up, grab supplies for a day on the water, and even buy a new Boston Whaler if they’re so inclined.

But not every captain that ties up to the impressive 365’ fuel dock knows the rich history of this Fort Lauderdale icon. While today it is the most popular fueling station along the ICW, it once was a lonely outpost that started life as a rickety fueling dock on the site of a closed World War II submarine torpedo research station.

Visiting boaters also may not know that Bob Cox, the former mayor of Fort Lauderdale, was not only the driving force behind Lauderdale Marina as we know it today, but also a strong advocate of turning the city into a marine capital of the world. Three generations later, the Cox family still owns and operates Lauderdale Marina, making it one of the oldest family-owned marinas in Florida.

Today, the marina not only offers the longest fuel dock in Florida, a convenience store, and marine parts and services, but also a Marine Industry 5-Star Boston Whaler dealership, the legendary 15th Street Fisheries restaurant, boat slips, and dock cam - the most popular live view camera in the EarthCam network. Viewers anywhere in the world can check in anytime to see what’s happening on the marina’s fuel dock.

Lauderdale Marina is located at 1900 SE 15th Street, Fort Lauderdale. By water, you can find them along the Inland Waterway just north of the Port Everglades inlet at navigation marker #27. The fuel dock and store hours are open 6:00AM to 8:30PM daily. You can also follow them on Facebook and Instagram.