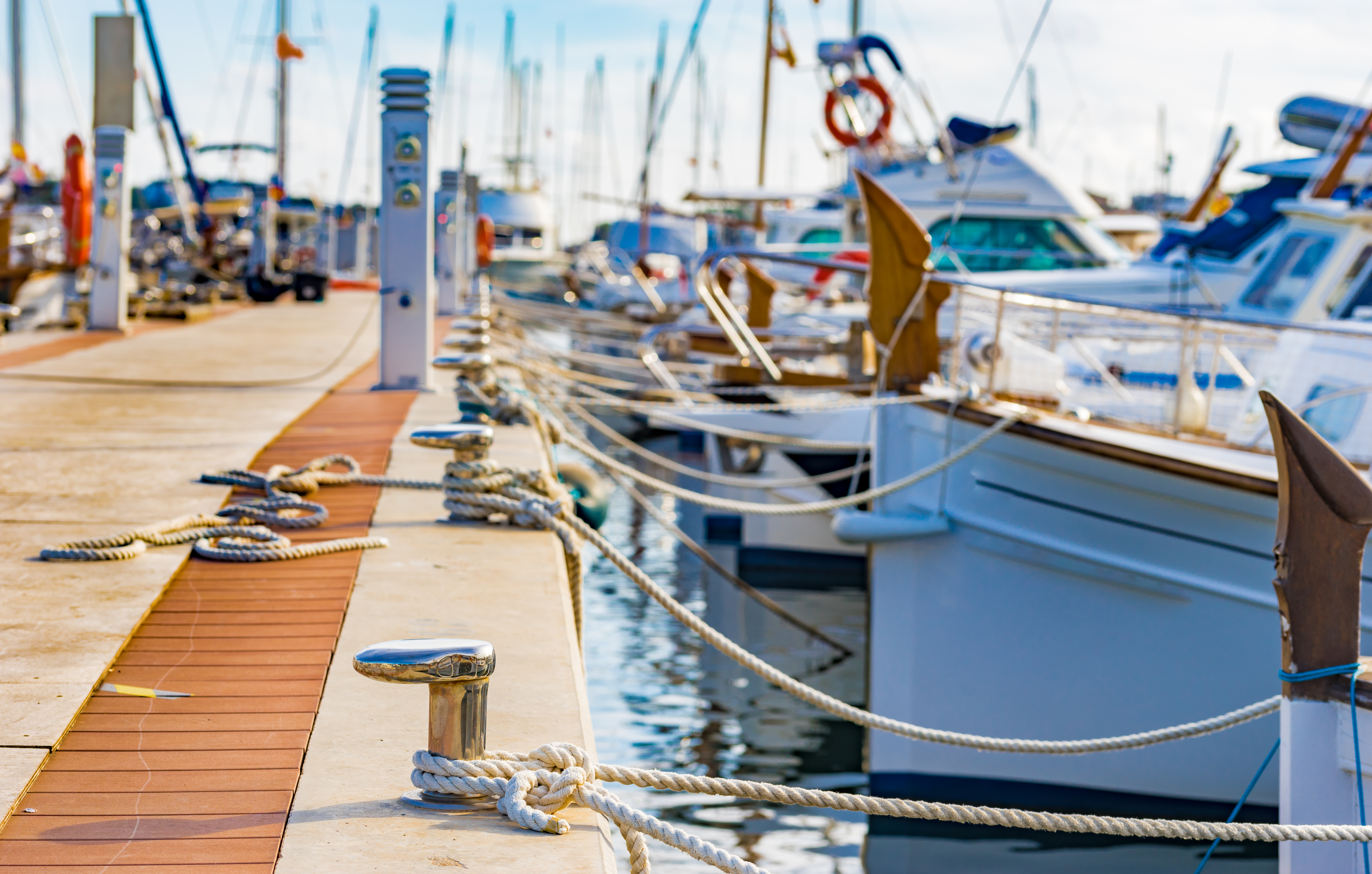 The annual Fort Lauderdale International Boat Show is the premier global yachting event and largest in-water boat show in the world. The five-day show attracts an international audience of more than 100,000 boating enthusiasts from Europe, Latin America, the Middle East, and Asia, as well as every corner of the U.S. Thomas J. Murray completed an economic impact study of the 62nd Annual Fort Lauderdale International Boat Show, revealing it contributed a statewide economic benefit of $1.79 billion, with direct sales of more than $899 million - more than a $179.8 million a day! Covering more than three million square feet of space, visitors have access to a stunning array of an estimated $4 billion worth of products ranging from the largest superyachts, sport fishing boats, and center consoles, to kayaks, jet skis, marine products, accessories, and services.

Known as "FLIBS" in the marine industry, the event puts an exclamation point on year-round manufacturing, brokerage, sales, and service activity, representing a $12.5 billion industry in South Florida.

On the surface, FLIBS may appear as simply the premier consumer show it is, however, it also serves as a vital business-to-business platform. The importance of the show attracts principals and decision-makers from the global marine marketplace, presenting unique opportunities for face-to-face meetings and the execution of deals and partnerships. Many trade associations and organizations with national and international reach choose FLIBS to hold their annual meetings.

The Marine Industries Association of South Florida, which owns the show, is the largest marine trade organization in the Southeast U.S. and reports that activity relating to the marine industry supports 121,000 middle class jobs in Broward County and 149,000 jobs regionally. MIASF's partner, Informa Markets, produces the show.

In addition to more than 1,000 boats on display, exhibits include an exotic auto display, the latest innovations in equipment, personal submarines, and a huge selection of the latest yacht and water toys. Themed areas include Super Yacht Village at Pier Sixty-Six South, Performance Village, Sportfish Village, CruiserPort, the Yachting Pavilion, the Yacht Builders Pavilion, and a Kid Zone located in the Convention Center featuring kids' fishing clinics presented by Hook The Future. For those not looking for something new, the show offers pre-owned boats and brokerage vessels and other attractions including world-famous floating cocktail barges, live musical entertainment, and exciting fishing and boating seminars for adults and children.

The show encompasses six locations connected by a convenient land and water transportation network. Boat show headquarters are at the Bahia Mar Fort Lauderdale Beach Hotel & Yachting Center, with additional exhibits at the Hall of Fame Marina, Las Olas Municipal Marina, Pier 66 Marina, Superyacht Village at Pier 66 South, and the Broward County/Greater Fort Lauderdale Convention Center. Since 2018, FLIBS has also benefitted from reaching a bigger audience than ever with its 1-hour special produced and aired on NBCSports. Host. Through tours of worldwide debuts, features of some of the best the Fort Lauderdale community has to offer, and its Best of Show competition, a variety of commentators, such as Leigh Diffey, Townsend Bell, Kristen Beat, and Will Christien bring viewers into the show to experience it like never before.